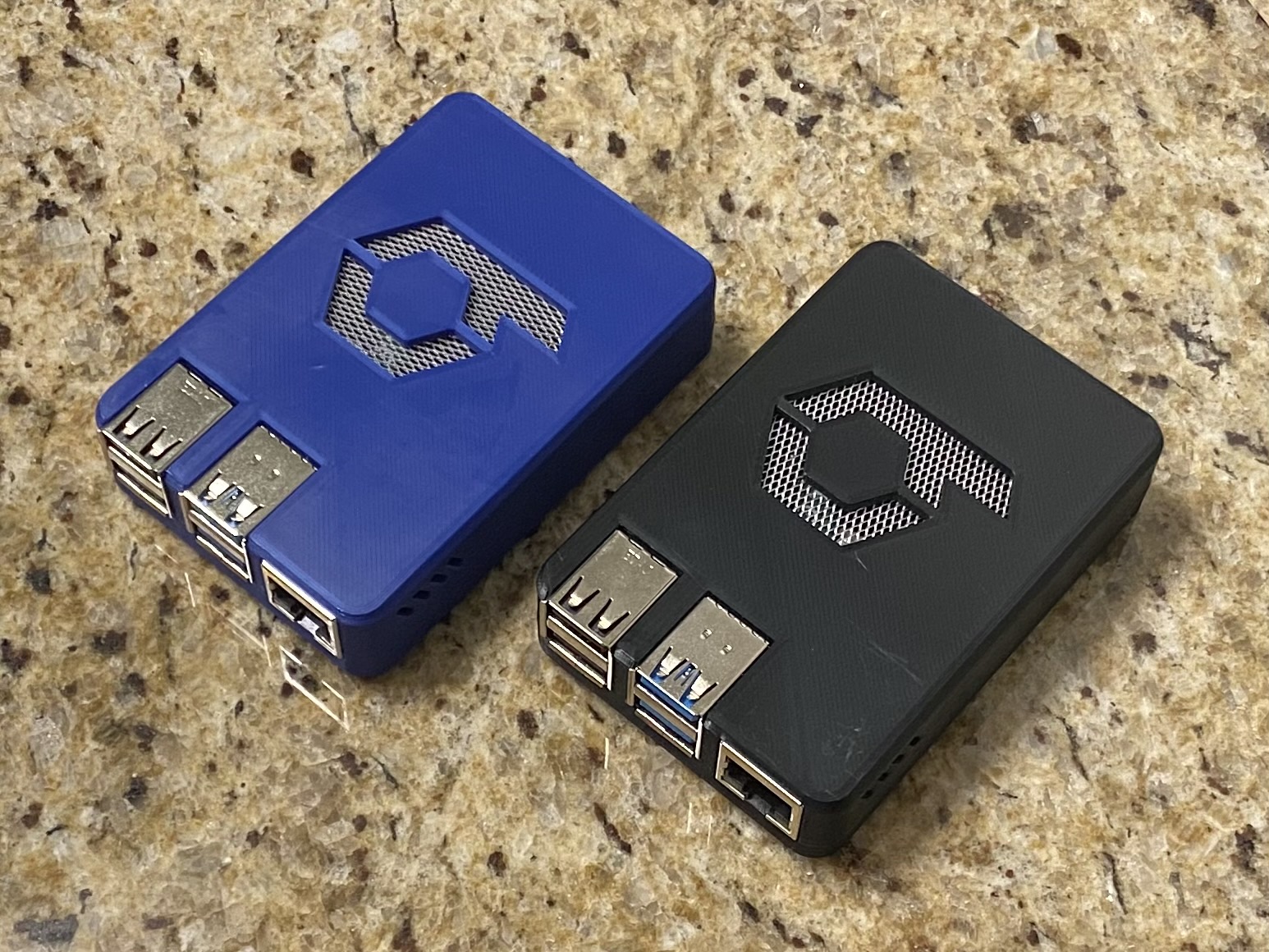 Qortal allows the average computer to operate as a full node, although a cheaper and revolutionary concept has emerged: the QORTector and QORTable. The QORTector current hardware device models utilize OrangePi and RaspberryPi boards with a custom kernel that operates on an average 5W power consumption - the equivalent to charging a phone! Comparing that to the dreaded power-hungry ASIC miners of Bitcoin, it becomes apparent how incredible the options are for running a node on the Qortal Network. For those who are technically inclined to do so, the images for the QORTectors are made available for download so you can purchase and configure your OrangePi or RaspberryPi on your own. Currently, there are four boards that have been tried and still need more development: Gen 1) Orange Pi Prime H5, Gen 2) Raspberry Pi 4, Gen 3) Raspberry Pi 3, Gen 4) Orange Pi H6. At this time, the Gen 2 Raspberry Pi4 is the only officially recommended hardware unless folks are more technically inclined and wish to try other hardware.

The community is able to assist with basic tech support for the Pi 4 and Crowetic is intending to form a hardware company by March-April 2021 which can sell and provide technical support for the QORTectors and QORTables. Stay tuned!

The QORTable devices are USB flash drives with software that allows you to run the Qortal Core and UI without having to install anything on your computer. The core and UI run with your computer's CPU, but the database stays in the external drive, which means you can plug-n-play your Qortal Core and UI from one computer to another at any time! In other words, you can stop where you're at on one computer and pick up where you left off on another computer with QORTable! Although the current usage is only 20gb, the demand for more space will likely grow over time so the capacity of your Flash Drive is recommended to be 128gb if you are buying new. Otherwise, a used 32gb or 64gb will work at this time and can be upgraded later as needed. These have yet to be officially released but should by March-April 2021! We appreciate your patience as we're tackling a LOT of things all at once both with the hardware and blockchain at large!