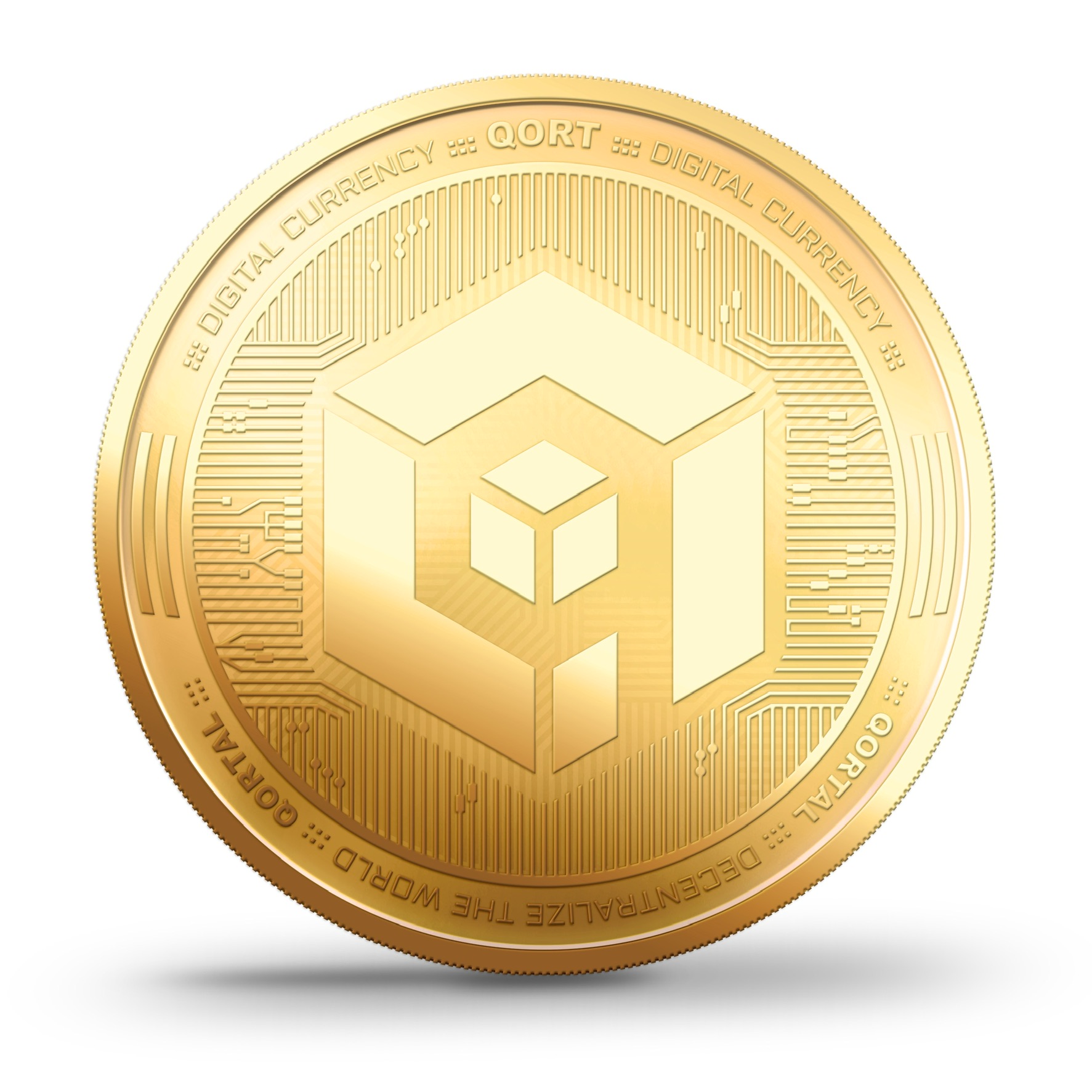 If you are buying QORT (by spending LTC, ARRR, DOGE, DGB, or RVN) and the trade fails, it should enter the "REFUNDING" state after 1 hour. This happens occasionally if they buyer and seller's nodes aren't able to communicate properly. The LTC, ARRR, DOGE, DGB, or RVN should be returned to your wallet with around 30 mins of the trade entering the REFUNDING state (a total of 1.5 hours after the trade began).

If for some reason you have not received the LTC / ARRR / DOGE / DGB / RVN refund (or the purchased QORT) after 2 hours, you can call the refundAll API to retry any failed refunds.

For this, you will need your node's API key, which can be found in the apikey.txt file in the folder that you installed the core. This will be the same place that you have the qortal.jar and db folder. Copy the contents of this apikey.txt file to your clipboard, then visit this link:

As an alternative to the link above, you can use the command line (replace `apiKeyGoesHere` with your API key):

Either method is fine and they both achieve the same result.

If refundAll returned `false`, you may need to import your archived trades and try again. To do this, you can use the API documentation again: http://localhost:12391/api-documentation/#/Admin/importArchivedTrades

The command line alternative for this is:

Once archived trades are imported, you can re-run the refundAll to speed up any refunds from these trades.